Kikagati Hydropower Project is a 15.5 MW Transboundary Hydropower Plant currently in operation. The power station is located on the Kagera River which is the main tributary to Lake Victoria, along Uganda’s International border with the United Republic of Tanzania. The site is accessible via the Mbarara – Isingiro – Murongo Highway.

On the Uganda Side, the HPP affected 5 villages that are within the project footprint. The villages include: Itama, Nyakayojo, Border Cell, Rwenkuba and Bugarika, all located in Kikagati Town Council, Isingiro District. 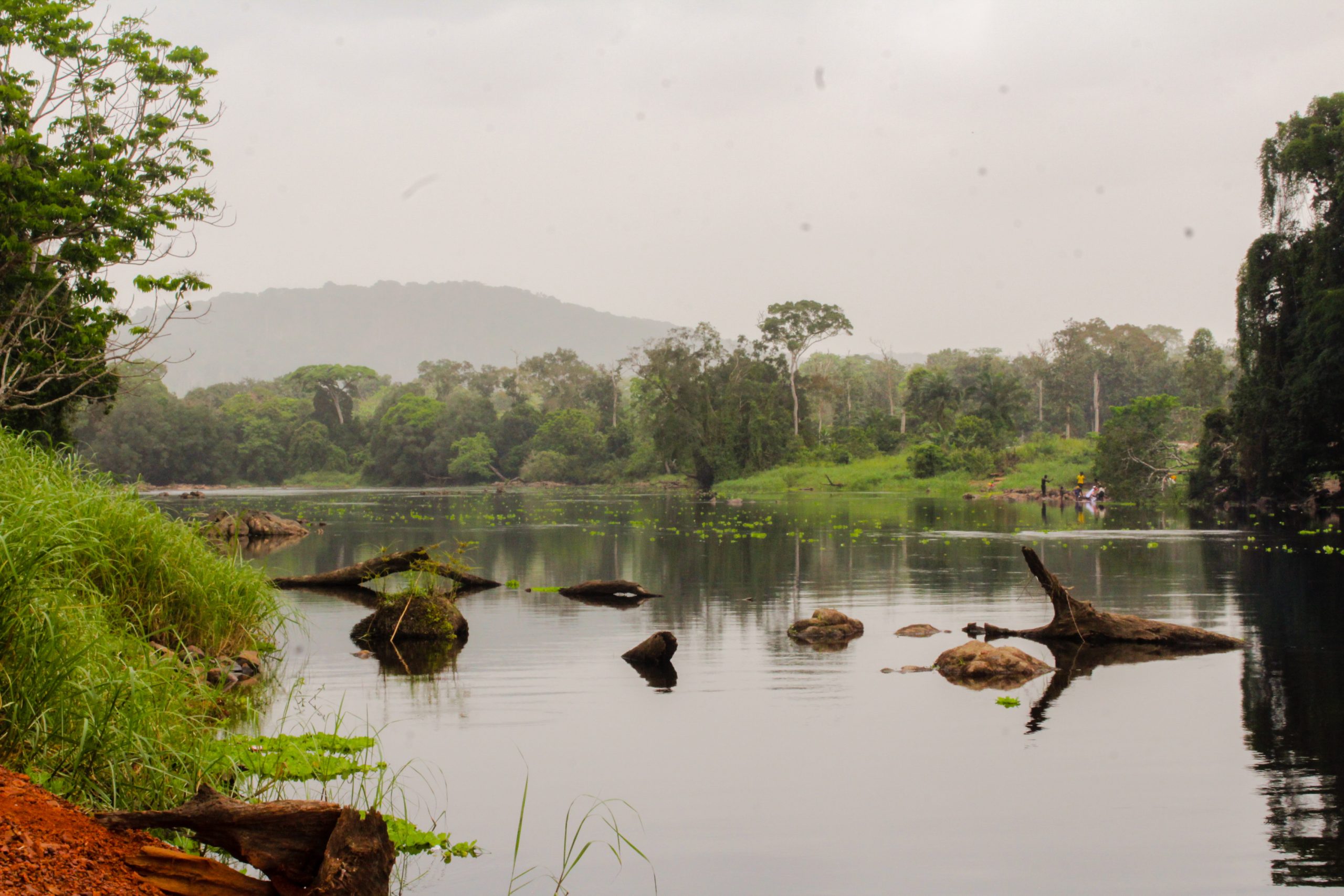 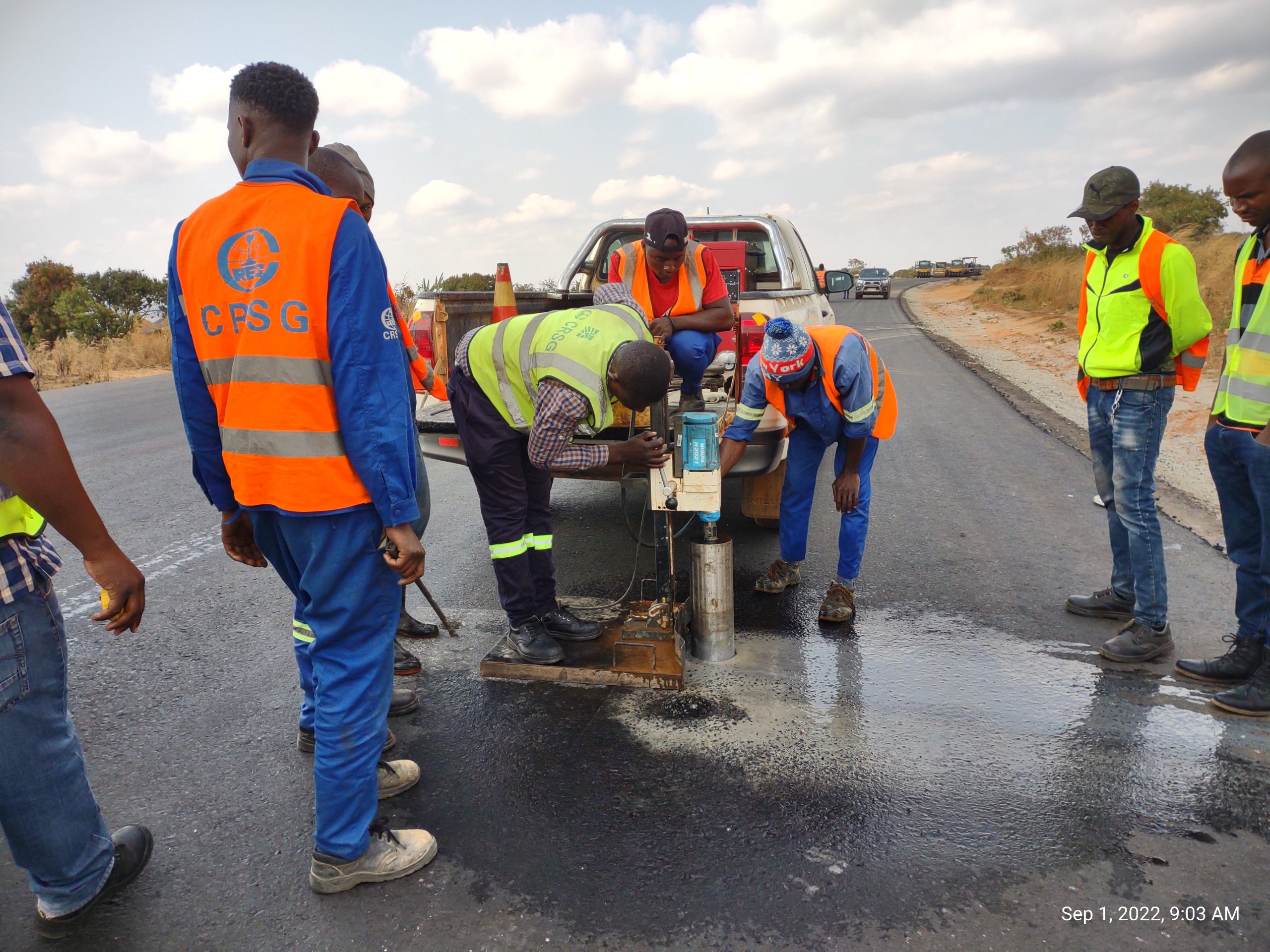 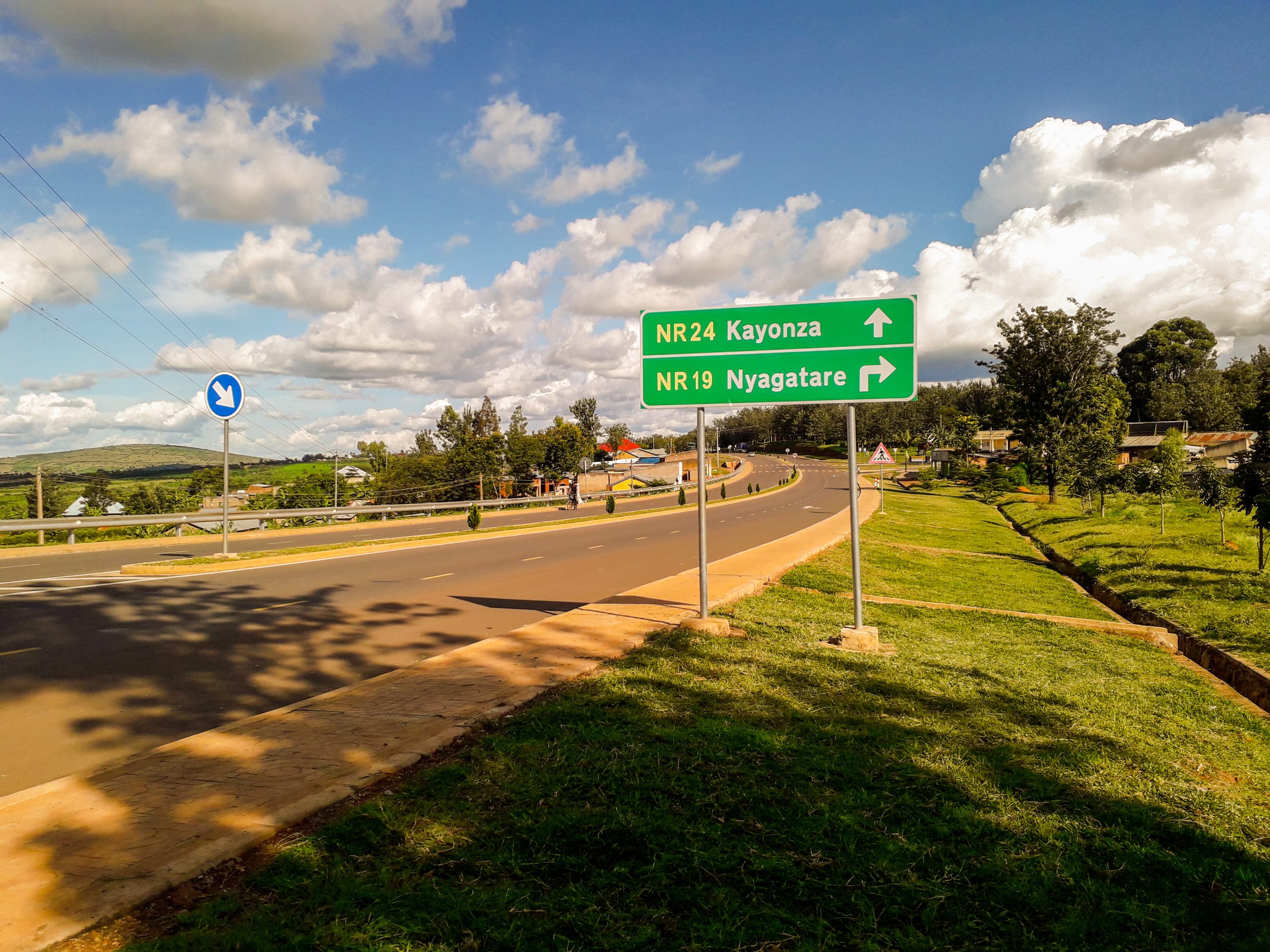 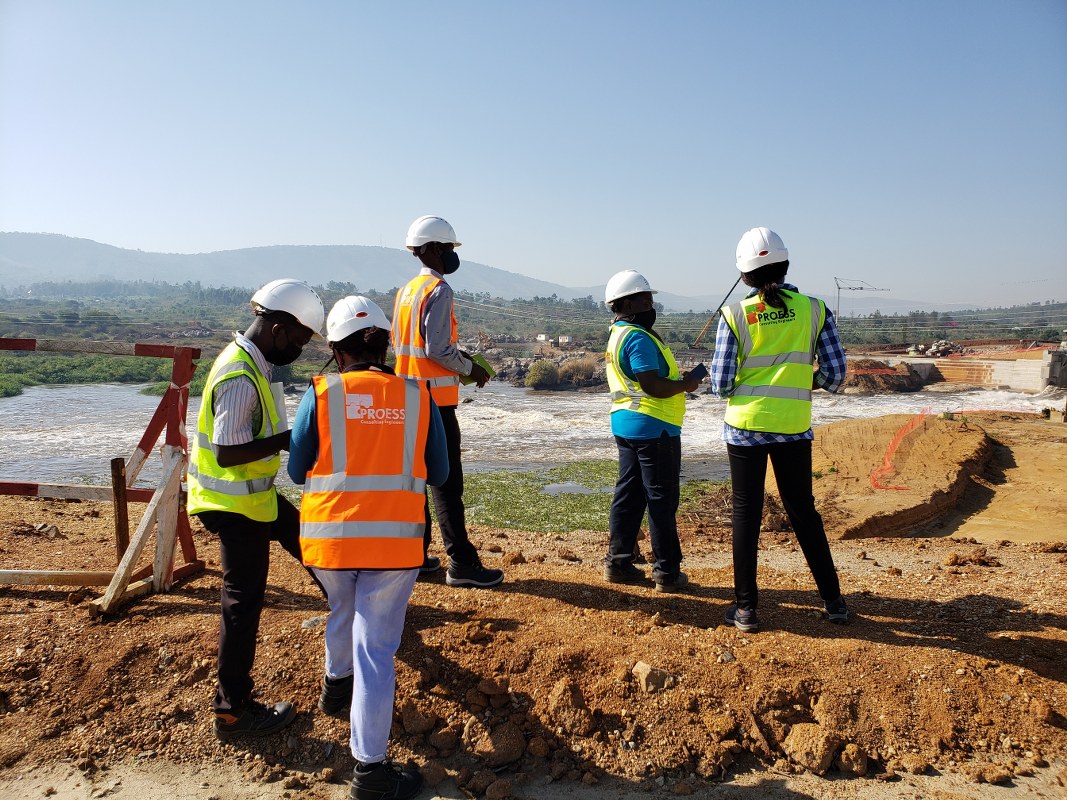